Eat Crow Democrats, Kavanaugh Is On The Bench

We have all bore witness to the absolute depravity of the left, the lengths they will go to, turns out the American people don’t like this. After all the circus, disruptions, protests, made up accusations, others that could not be shown any supporting evidence, they threw the dice trying to stop Kavanaugh, they threw wrong and lost badly.

We have seen the outright racism from them, this should not be too surprising, this is after all the party that separated from the Union over slavery, the ones that put in place the Jim Crow laws, that refused to allow women the right to vote, the only difference now is they have turned from hating our fellow African Americans to hating all White Americans. 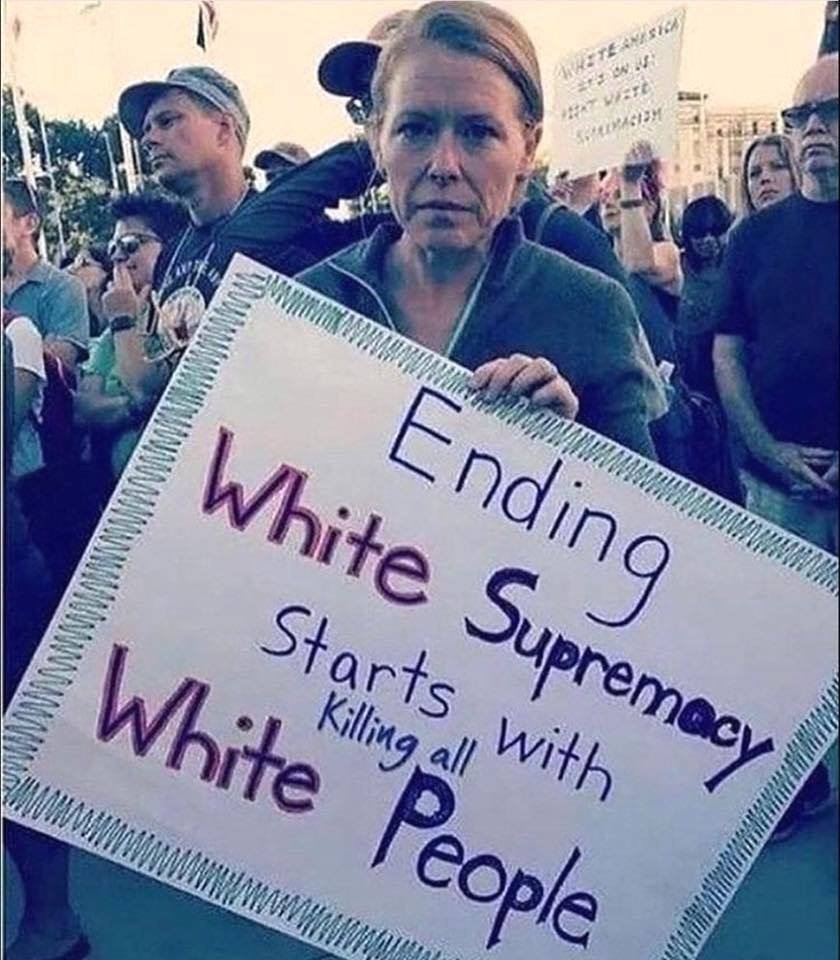 As if this is not enough from the racist liberal party, you have this coming out as well:

This is what the left has come to.

When I go to talk with them, I have found out that using reason, logic, that does not matter to them any longer, I have gotten to the point of using crayons and drawing pictures, seems these children at least understand this.

Here is a great example, when someone comes up and says that Trump is not their president, I send them this cartoon, usually shuts them up, or they come back screaming the most childish nonsense you can imagine.

I know this is the truth, but the idiocy of this is j plain to see. If you declare that Trump is not your president, then why do you care what he does? Further, if you are offended that the GOP voted to put Kavanaugh into office, then why didn’t you vote? I have zero sympathies, nor do I care what one screams about when they refuse to participate in the process. The reason the GOP has control of both houses is due to two things. First, the screw up by the left over the previous eight years under Obama, the belittling of anyone that dared to disagree with them. The second reason is the lack of turn out from the left, if you aren’t going to vote, you have no right to complain.

I am told I should not gloat but are you crazy; I am going to remind everyone that this fight is with radical leftist, ones that say they want to kill off 70% of the population, care more about illegals then their people. I will rub it in their face; no more will I allow them to do so to me without responding, I for one am tired of trying to be quiet, meekly allowing punks to scream in my face, enough of this has gone on, we are getting tired of it.

So eat crow Democrats, I don’t care if you are hurt, if your feelings are somehow bent, grow up and deal with it like an adult. Trump, the GOP, and the nation won, if you don’t like it, move or vote, but stop acting like a bunch of whiny crying children. As Obama said, “Elections have consequences.”

Why Are the Media Ignoring Political Threats and Intimidation?

‘This Is About Truth’: Don Lemon Claims The 2020 Election Was ‘The Most Secure Election In American History’

The Truth Vs The Perception Of Truth

Jews, Not Muslims, Are the Primary Victims of Religion-Based Hate Crimes in the U.S.