Inspector General’s report is out, what it found was while the operators in the FBI and Justice department went out of their way to protect Clinton, it also shows that they had an extreme bias towards President Trump. What is most interesting, if you look at the so-called press today, all the liberal mouthpieces, Reuters, Washington Post (although they gave better focus on the bias against Trump), CBS, ABC, and CNN along with MSNBC and New York Times all ignored the extreme bias against Trump shown and only concentrated on one part, that the report said that Comey was not biased in his investigated of Clinton, then dismissed any part saying that there was bias towards Trump. 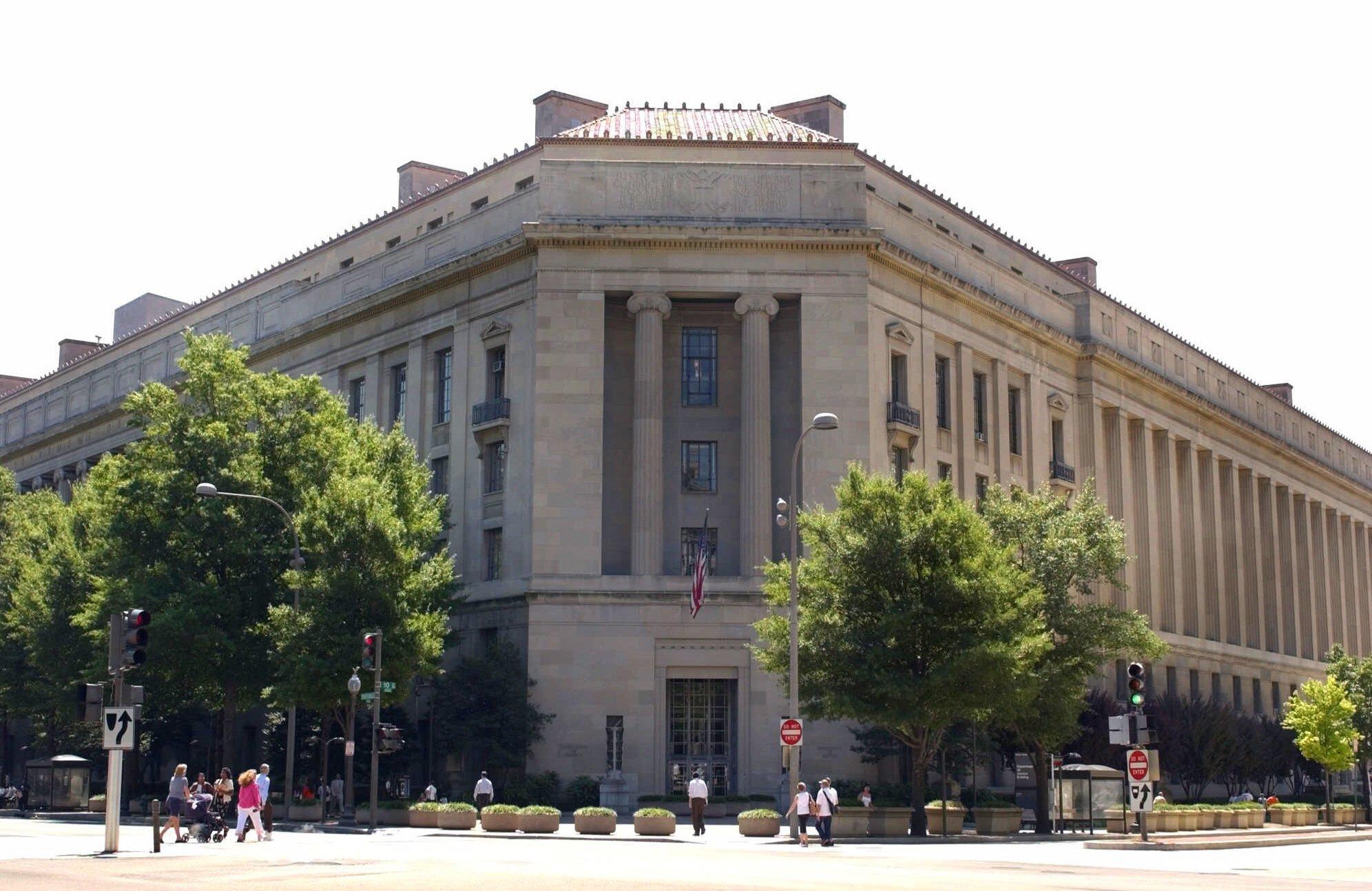 Bias in FBI and Justice, Bias in Reporting

I find it interesting, I heard the Inspector General’s report was out, so looked within a hour of its release found that almost every mainstream news site reported on it, like they had time to read 500 pages in an hour, almost as if they were all reading from the same script said the report showed now bias in Clinton Email investigation.

I felt rather left out, but then thought, if you are reporting on a report that none of you read much of, then you must have skimmed through not to find out what the report found, rather gave points you wanted your people to look for, they quickly glossed over the Inspector General’s report, zeroed in on only the narrative they wanted to report on, the parts that supported their narrative and ignored the rest.

What is interesting is the very people who headed up the Clinton investigation that openly held a personal bias against Trump were the same ones that Mueller brought into his investigation against Trump and possible collusion, something I may add that has yet to show a shred of evidence of this. I am not a one to think I know how to do one of these investigations, but I would say I would try to bring in people that have no bias, not people that were actively involved in trying to unseat a presidential candidate.

What is not stated by others, the fact that these people that they said had no bias against Clinton, and it was correct, they held extreme bias against Trump, this is from what they went forward in their investigation with Clinton, they did all they could to protect her, then went forward after working to absolve her of any guilt, show in their emails and actions they were at the same time working on how to bring down the Trump administration.

While I understand that all people have a bias, what we saw was more than this, this shows this was not just bias, but was an act of insurrection, in fact, is still ongoing, it is a soft coup that has continued to this day.

It is time to call an end to this charade with the Mueller probe,  we see now that while there was no bias against Clinton, and with good reason, they were biased for her, there was shown to be extremely biased against Trump, it was this bias that aided in setting up the investigation we now see, and not only that, we need answers, and possible charges of contempt for everyone from Mueller on down, first for their refusal to cooperate with the Congress, who has legal oversight of this, to the DOJ that has continued to stonewall their attemps to get paperwork in, or if they give it they redract the paperwork to the point of uselessness.

Justice Is Dead, The FBI Needs To Be Rebuilt, Mueller Needs To Go!

A False Narrative Continues To Spread, Even After Retraction Is Given