Is a Bloodless Coup Being Attempted?

We have seen such things in third world countries, have believed due to 200 years of peaceful transfer of power such a thing could never happen to the US, but is a coup  being done in the US silently, overturning the will of the people and trying to remove a president, not due to wrongdoings while in office, instead due to personal dislike? If this is the case, what are the chances of keeping such a bloodless coup if they reach their goals from turning bloody in a hurry?

To determine if such an event is ongoing at this time we first have to look at what is being done. We have seen from prior to the count even being finished the Democrats and many establishment GOP members working togather to say this election was stolen, they could not for the life of them figure out how President Trump won, they had the press, social network, printed news all working togather for one goal, to make sure Clinton won, the fact that people could think for themselves was not something they planned for, since their best work did not work they started the blame game.

One never saw this more in open display then the night of the elections, all pretense of being a neutral reporter of the news was lost, we had broadcasters openly crying on TV, stars came out with adds asking the electoral college not to do their job, that is when this move to a bloodless coup started.

We heard Obama stand on a podium, said it was just silly that Trump would dare to say he was worried about deep state actors trying to steal the elections, and to be frank, they decided, the reason there is not more proof is the refusal of democratic controlled states to allow overview of their votes to see if there were double votes, illegals voting. One has to wonder; if they are so sure the election process is protected on their end, it is Russia that swung this with Trump and his team colluding towards this goal, why then would they not open their books? One would think this would be a great idea, unless you have something to hide.

It was then that we saw the illegal FISA warrants issued, the calls of collusion later started, the press started the background noise as the volume rose over the hysteria of complicity was claimed. It never stopped here, it grew in strength and quickly switched from accusation to accusation, you go on TV today you hear nothing of collusion. Instead, they are concentrated on Stormy Daniels, like what Trump did eleven years ago has any relevant bearing on today.

The worst part was watching the press corps yesterday; you had a reporter ask if Trump was ready to step down as president at any time or if he was now, Sanders dealt with that rather well, told the reporter she had never heard such a stupid and silly question in a while. But this is nothing new; the white house press corps has been acting like a 6-year-old with their questions, you have some like Jim Accosta that throw tantrums like a 3-year-old if he is not asked questions, that is after disrespecting the president and attacking him openly with every chance he gets. Good thing I am not there, I would make a simple rule, if you are going to use your spot to make grandstanding your place, you will NEVER be called on.

Thus we have seen the downward slide from what was not acceptable to open now saying if the DNC takes control of the House their first ticket on the agenda will be the impeachment of Trump. They have gone much further, and there are many establishment GOP members, people like Lindsey and Flake who have said any move to fire an out of control Bob Mueller will result in impeachment. I will be the first to say that at this point, with breaking into offices and taking confidential attorney correspondence, thus breaking client-attorney privilege is, in my opinion, an overreach, this alone shows how out of control this investigation, there has to date been ZERO proof of collusion, so it has taken a left turn, now is investigating something that is not in any way related to what the special counsel was set up for. 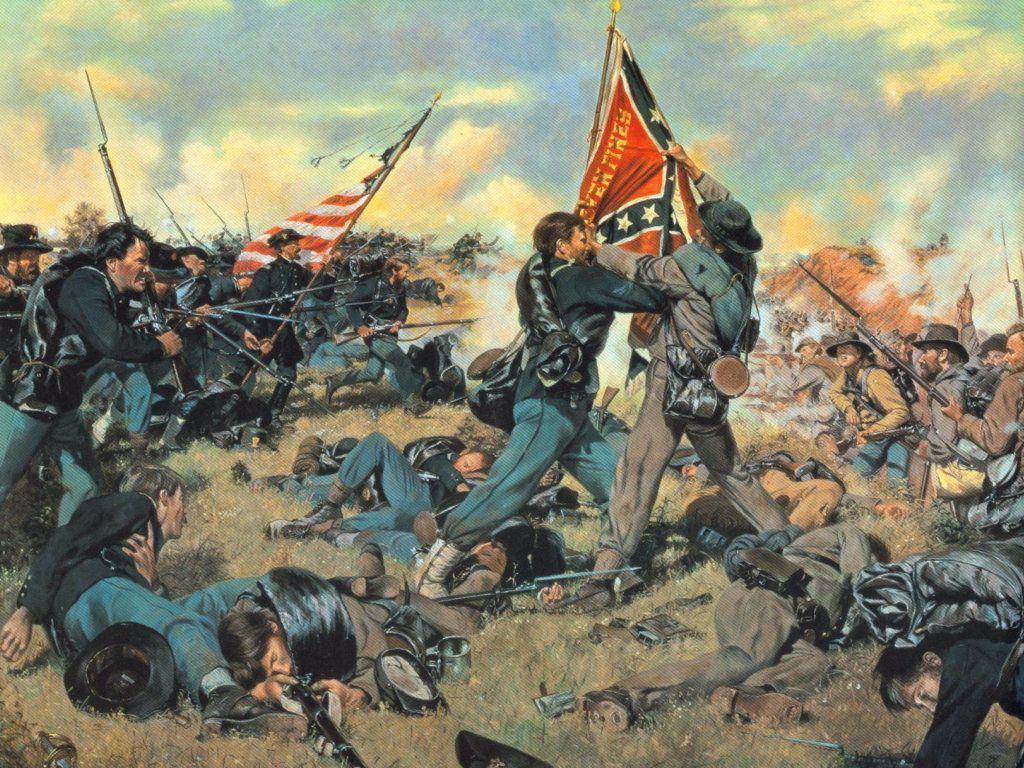 But the question has to be asked, “‘If the Congress is lost to the Democrats, and they set up to do as they have promised and put forth articles of impeachment, but none are for a crime that was done (and save the nonsense of obstruction, Trump as head of the executive office has the legal right to fire or hire whom he wishes, this is not obstruction, nor was making a statement of hoping Flynn would not be prosecuted is obstruction of office), what will the reaction of the American voters, the ones that voted Trump be?

I for one can say, I have no problem with impeachment if you can show crimes while in office or while running for office, but if you are going to try to impeach for some girl he slept with 11 years before, I will view this as a coup, and as such I will seriously feel a need to assess if this is an act of an enemy within.

The left needs to be careful, I had heard that this is the same as when the GOP members tried to do and succeeded in impeaching Clinton, but there was one huge difference, and for the record I thought that move was a mistake then, still do now, but regardless, Clinton lied while under oath, that ian an impeachable offense, he broke the law, there has been nothing of criminal actions while in office that is shown, instead we now see moves by Mueller and the deep state to dig something on Trump, does not matter how far back he has to go, it is not the evidence of guilt or innocence that concerns him, it is only digging until something is found, no stone will be left unturned.

I have been listening to the pulse of this nation, the quickest way to set this nation into a civil war is to move to remove Trump without any evidence of crimes against the country while in office. If the DNC does this, then what happens after will be on their heads, if they find themselves in a full-blown civil war, they will have had brought what happens to them on their heads.

The danger of bloodless coups is the reaction to them, the people trying to do this may find out that while we Americans respect the rule of law, we don’t appreciate or tolerate the acts of members of Congress who think they are above the law, if you move to subvert the will of the people, act outside the law, or twist it to what laws to overturn what we put in place, then you may find the reaction to you may not be silent or without any force.

Writing this makes me sad, I love this nation, put on a uniform and made a oath to protect this nation, in that oath I promised to protect from enemies both from outside or within the US, moving to put your desires above the law, the constitution or the will of the people will put you in the class of enemies within.  When I swore this oath, I did so with reverence for what it meant, knew that it could result in my putting up my life as a price to uphold this oath, when I left the military no one told me that this oath was done, I still view it in the same regard that I did when I wore the uniform.

If I see the people working towards this coup make a move to remove Trump, I don’t see any way this does not split this nation and put us on a headway to civil war.

The Memo – What We Learned From It, The DNC And The Press

Justice Department And FBI Out Of Control!

Democrats, The Truth and Perception of Truth

Left Goes Into A Frenzy Over Nothing With Cohen Conviction