Radical Islamist and Liberals Use The Same Playbook

In football the coach has a playbook, this is set up to give them an idea how to counter any move the opposing team makes, thus giving them something already thought out on how to move to block their moves, moves that they have practiced again and again until it is almost muscle memory. This is called a Playbook.

When politicians speak, they have the same type of thing, a gamebook with answers already thought out and practiced so they can counter any question to paint themselves in a good light. And political parties do the same thing; they create their gamebook to know how to counter the opposition and anything they may bring to question what they are doing, it is all about the spin.

When one is dealing with either of these people, you will find that each draws from the playbook is the same; we saw this with Obama when he was in office if you dared to criticize him, the playbook was pulled out, attacks were made in the steps I will describe shortly. This is the same playbook that radical Islamist and Islamist apologist use, they use emotional appeals to sidestep the truth, then try to change the direction of the conversation, attack where the information you are using came from, then go on personal attacks and finally use threats of violence.

When one confronts either the Liberal Left or the Radical Islamist, we see both pull out the same playbook, go down the same list, and then go on the attack in a way that is completely predictable.

Here is the playbook:

When this fails, and it does more than not, I am more interested in facts then emotional responses, the next tact is:

When this does not work, and after going back to the first and second item a couple of times, they move on to the next one.

When this fails, and you may find yourself going a couple of times between steps 1 to 3 they then go to step 4 in the playbook.

When everything tried to this point has failed to deter you, and you remain on subject patiently steering the subject back on topic, the next step is then implemented. Sadly today this is in many cases being used as the first step as free speech is tried to be silenced by the dissenters here and around the world.

Today in colleges they are using this tact to shut up free speech they disagree with. If you dare to stand against groups like Black Lives Matter due to the racist actions they have undertaken, they justify attacks against you because they say you are a racist for opposing them. Other groups like Antifa are even worse, they justify their actions by claiming anyone that is not in agreement with them are fascist, they then say that any fascist should be punched in the face, and since you disagree with them, you are a fascist so punching and attacking you is justified. 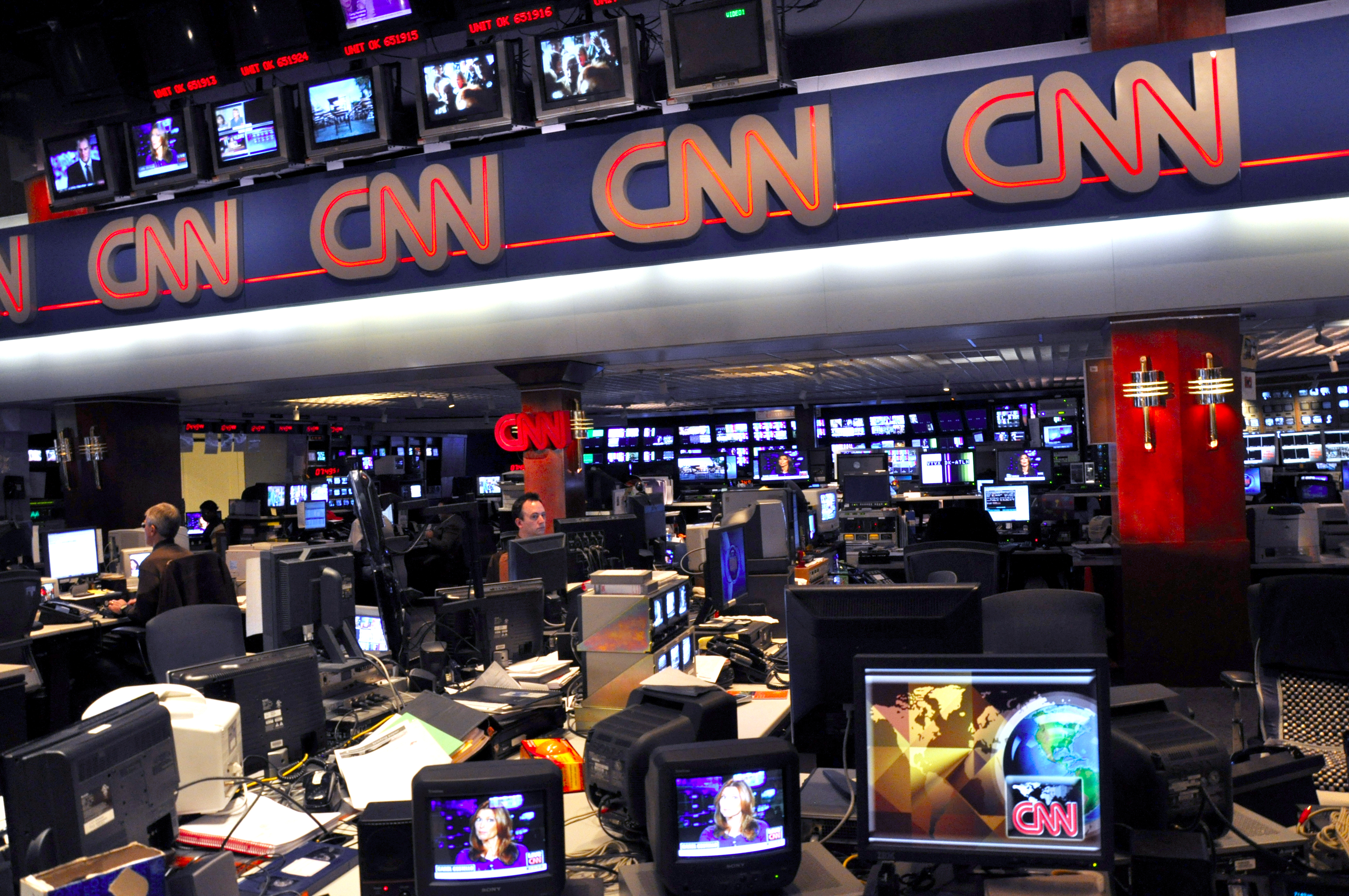 The Press’s Collusion With The Playbook

Where the problem comes in is not just these five steps, but how wide the use of these is. Mainstream press feeds this; they will portray anyone protesting against groups like Antifa, who are on site to protest the right to march, as supporting the people Antifa are protesting; we saw this in Charlottesville.

In Charlottesville there was alt-white extremist (this was the smallest group there), followers of the likes of Spence, David Duke, and others with the extreme racist right; Antifa showed up to protest their stance and outright racism some of these groups preach, but they also lumped anyone not on their side togather with these idiots. Others showed up to protest what they saw as destruction of history, they were by no means associated with the alt-right, they did not like the idea that history was being distorted and destroyed in front of their eyes; but this mattered not to Antifa, they attacked both with equal zeal.

I think at that time all three sides had enough, if you start to use violence, you should not be surprised when you have violence returned in kind. But the press said nothing of this, all they focused on were the White Supremacist, a people that were actually in the minority in the protest, linked the ones protesting the destruction of history in the name of political correctness in with the alt-right radicals, then went about painting Antifa, which is a domestic terrorist group, like the knights in shining armor who fought the racist hordes.

The problem with the narrative is while part of it was true, the parts left out purposely left out the entirety of the story, thus changing what the truth is (lying by omission), but that matters not, the press today does not see lying by omission as something that should be avoided, we should not be trusted with all the facts, so they reserve the right to control the spin, the narrative as they desire, so long as it pushes and supports their agenda.

This was done to elicit a response from Trump; it was set up so no matter what he said, outside of saying anyone there was wrong, they were going to pounce on him. Trump said that there were good and bad people there, violence was uncalled for, the press then twisted this to show he said he supported the racist minority there, could not have been further from the truth, but the narrative was already cast.

The press is dead. When we come to this realization, then we will have a much better understanding of what is going on. As I have said before, no longer is the mainstream press interested in the truth, only the perception of what is the truth; the two are diabolically opposed to each other; one is propaganda, the other dealing with all the facts. The problem comes when the ones control the message are spewing out propaganda, the masses rarely have a clue of what is what, it is up to us to ensure that the people are afforded the right to see the difference between the two, this is what people have done for years to confront this.

People that think this is petty, they could not be more wrong, we are in for a fight for the soul of this nation. This is right now a war of words and ideas, but if someone thinks that this could not go up in flames in a hurry, they may be in for a rude awakening. As much as we are determined to protect what we see as the essence that makes us whom we are, the right to express ourselves and hold the right as an individual as something to be protected, free speech, right to worship, the right to decide what is right for your morals, and do not have these right infringed or taken away, the other side is equally determined to do what is needed to take this away from you, to force their ideology on you and your children.

On one side they want liberal ideology with a global view. We the people, our nation matters little, their goal is to show how small and insignificant each person is, that the needs of the world outweigh at all times the needs of any individual. What was done to create our nation shows our selfishness, we should apologize, then give our wealth to other nations (no one has thought what it will be like when we have done this), we need to go on apology tours, apologize to terrorist, tyrants, and others for daring to stand up for our rights, how dare we not think about their needs and desires first.

On the other side, we believe that every person is unique, we were created this way, our uniqueness carries over to the creation of a nation. Faith is to be upheld, our communion with the creator is in thankfulness for how we were created for some, others don’t believe in this, but give respect to those that do.  Each nation is important, can contribute to the world, but not be controlled by it, because each is unique and special in their way, their right of expression, to be heard, to live in the way that their faith teaches, or lack of it, has to be protected at all cost, for this not only affects all of us, this will affect our children. This is the message that Trump, Netanyahu, and others have put forward, there are others, even if they are opposed to us politically that are still of the same mind.

If I Wanted To Destroy America

Liberals, Stop doing To Anti-Semitism What You Did To Racism!

AOC – Ivanka Trump is not a ‘qualified diplomat’