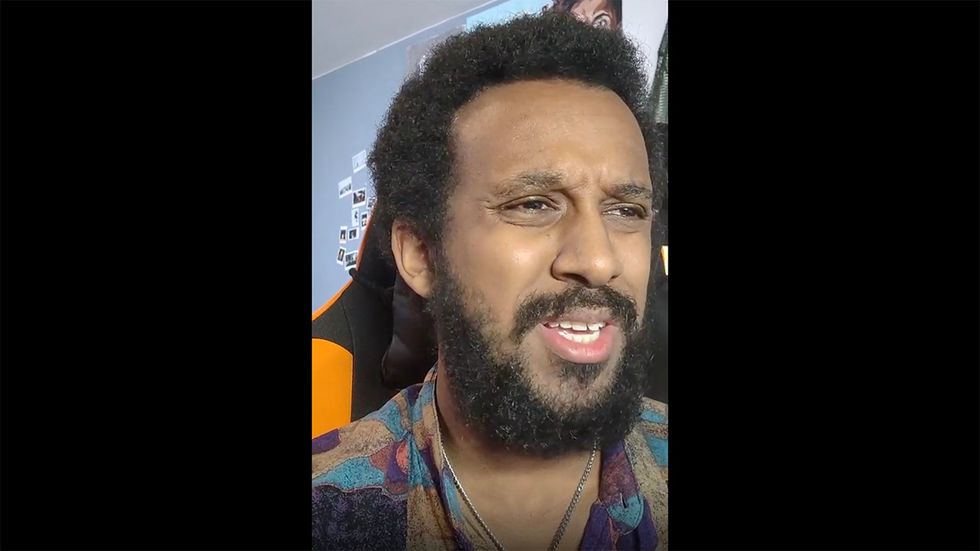 The only thing worse than racism is the virtue-signaling about racism. OK, so racism is probably worse. But the virtue-signaling is still annoying AF. All day on Tuesday, the wokest among us (especially celebrities and brands) celebrated #BlackOutTuesday. The day after this happened. And this happened. Not to mention, the day after the murder of David Dorn, a 77-year-old African-American retired police chief, shot in the head by a looter. I’d like to know if his life mattered, but Seth Rogan was too busy putting a black box on his Instagram account to tell me.

Are you among those white people who claim to be guilty of your whiteness while lecturing others on theirs? Comedian Aba Atlas would like a word.

The most important part of this video is that real change comes from real conversation and not from posting things online. Twitter is bullsh!t. Twitter isn’t real. You signal your virtue because that’s the trendy thing to do that day. The next day you’re back to shaming Taco Bell because the black girl at the drive-thru wasn’t nice to you. But you used a hashtag the day before, so you’re helping create change!

I’ll admit there is a lot that I don’t know. There’s a lot I haven’t experienced that someone who doesn’t look like me has. There’s also a lot I’ve been hearing that I disagree with and you can kiss my ass about. I’m happy to sit down with a few beers and talk about all of it. Listen and learn, just like the hashtags say. We can talk things out. We can just crack jokes. If there does in fact need to be a change, it’s going to take actual work.

Just tweeting about it does absolutely nothing.

Need a quick laugh? Check out and subscribe to our CrowderBits YouTube channel for Louder with Crowder skits, opens, and parody videos!

Watch Christie Savage Kasich for Trump Attack, Then Dem Contributor Join in: ‘We Don’t Want Him Either!’

Doug Jones – A Lesson On Why To Never Trust Democrats